DAC is the short name for direct attach cable. Currently, there are many different types of DAC twinax cables on the market such as SFP+ DAC Cable and QSFP DAC Cable. Terminated with transceiver-style connectors, they are designed to be used in the same ports as a typical SFP+ or QSFP transceiver, with no need for adaptors or converters, replacing two optical modules and a connectorized optical fiber with a twinax copper cable assembly. Here in this post, we will mainly focus on 56G QSFP+ to QSFP+ DAC Twinax Cable. 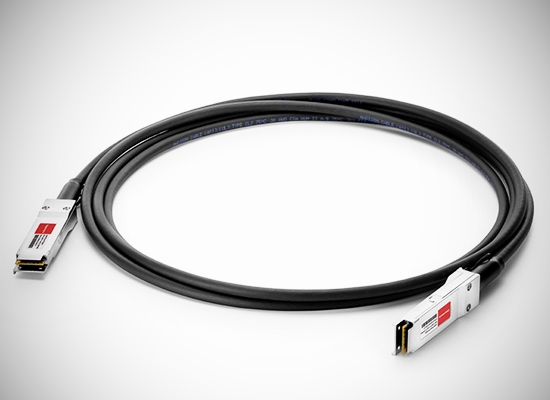 Now, many suppliers can provide 56G QSFP+ DAC twinax cable for customers. The key features and specification for these products are more ore less the same. Here, we take the generic compatible 56G QSFP+ DAC cable from FS for example.